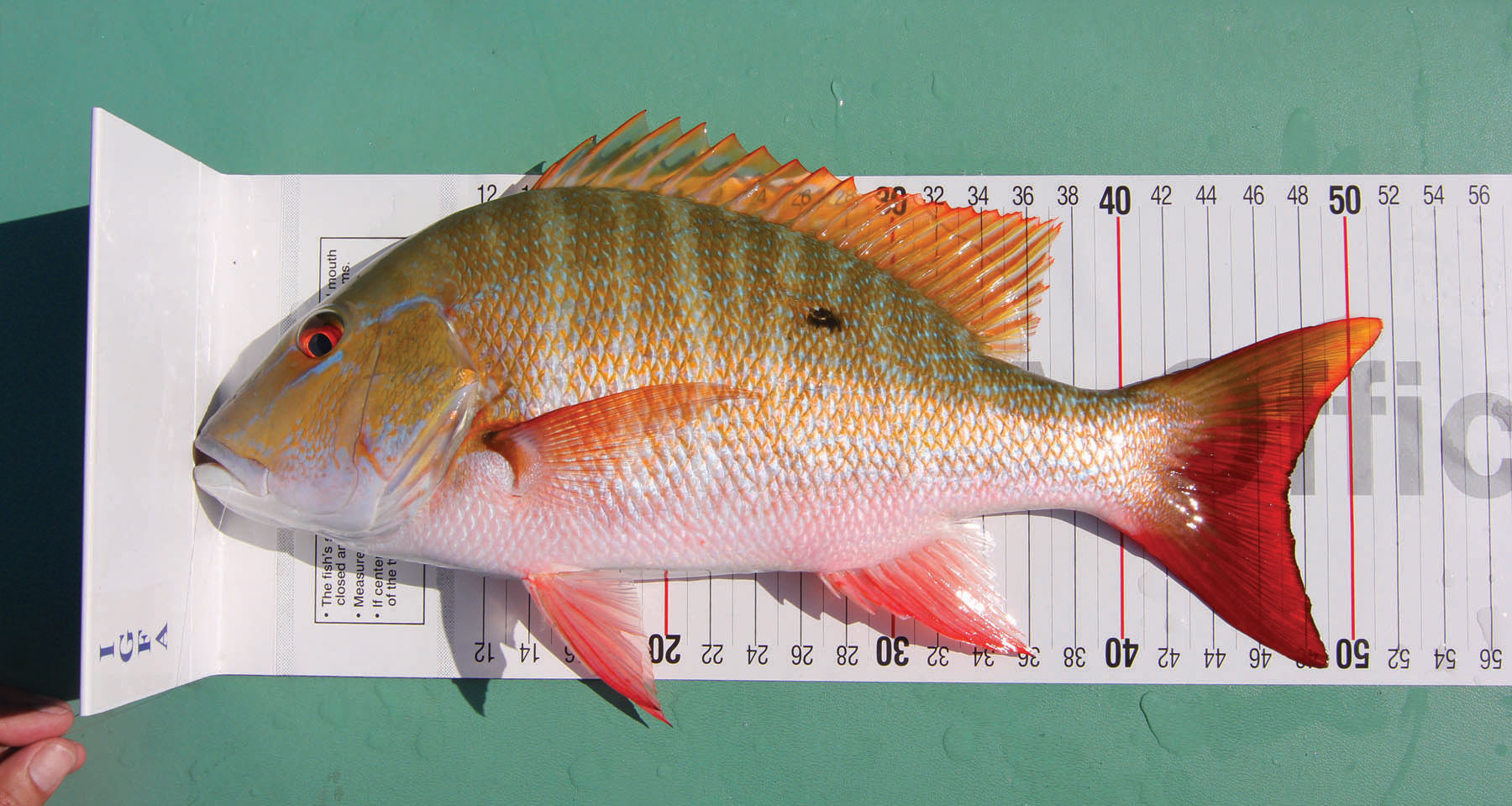 In 2011, the IGFA announced a brand new category of records based on the length of the fish and no longer on their weight: the All-Tackle Length Record.

IGFA members can obtain measurement tables that allow fish to be photographed by keeping them flat on the bottom of the boat. In recent years, more than half of the IGFA's world record demand has been caught before being released. The IGFA is very pleased to see that more and more anglers are opting to release fish after they are weighed and documented for record purposes. IGFA rules do not require that a fish be killed to be eligible for a record, only that they are not weighed on a boat (Junior Anglers may weigh the fish on the boat). With a number of high-quality, certified hand scales now affordable to anglers, it’s easier than ever to document a fish for a record and release it in good health. Most hand scales utilize a hook or gripping device to secure the fish so that it hangs vertically during the weighing. However, hanging fish vertically from their jaw, especially large ones, can damage muscles, bones and internal organs. Many of these fish may be permanently injured and succumb to cryptic mortality after release.

Fortunately, there are several ways to avoid harming fish while weighing them. By far the easiest is to weigh them in the net you landed them in. The IGFA strongly recommends using knotless, rubberized nets to reduce the amount of slime loss.

Simply weigh your catch in the net, record the weight of the empty net and subtract the two. For larger fish that do not fit in nets many anglers are using home-made slings to weigh their fish.