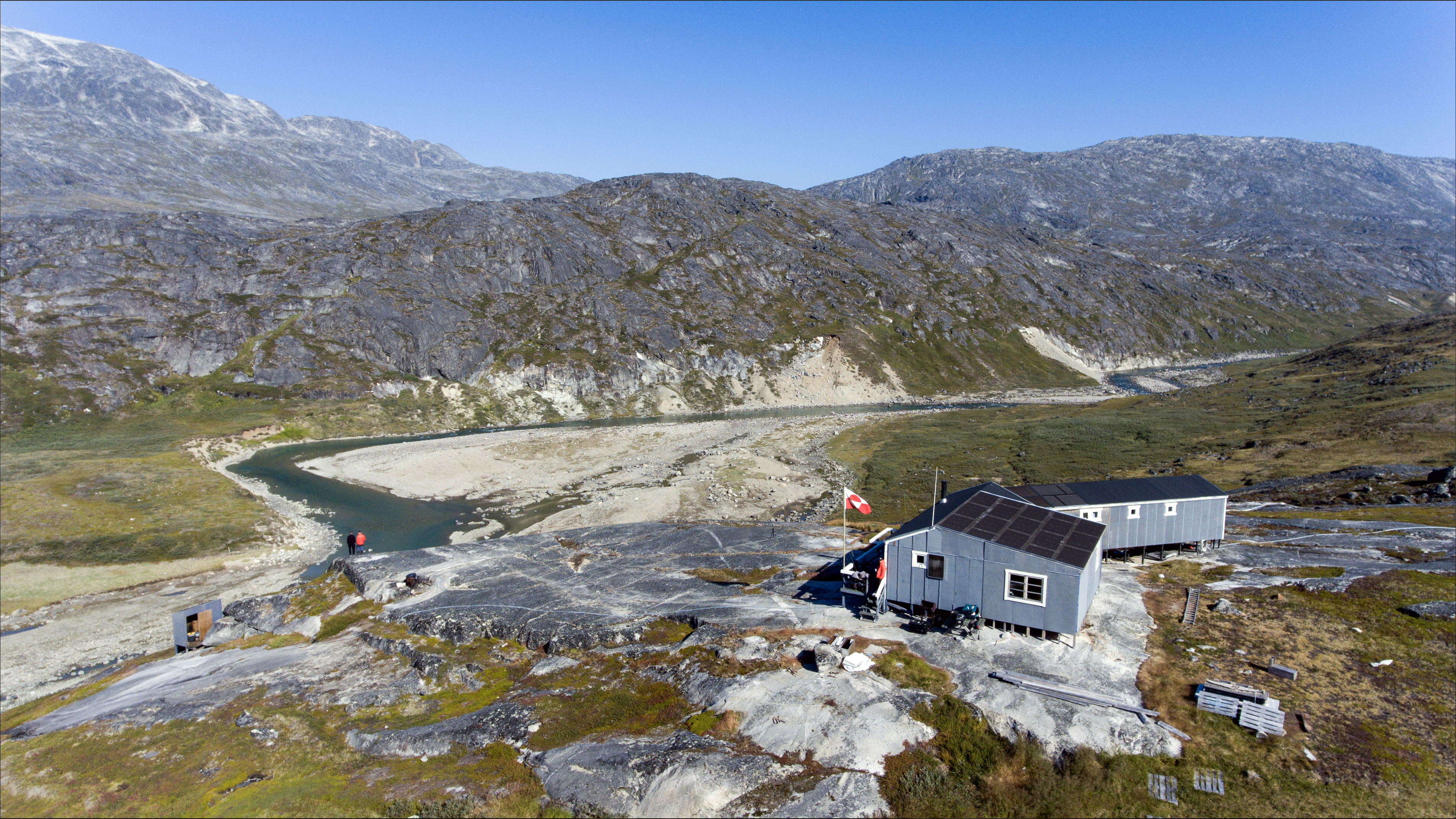 “As the fly-fishing world is starting to acknowledge Greenland as a premier fishing destination, we are just wrapping up the third season at our Kangia River lodge on Greenland’s west coast. In contrast to our previous two seasons, summer arrived early this year meaning the river was stacked with fish from day one of our first week. Our initial group of the season had action from the get-go and managed to land over 1,090 chrome sea-run Arctic char between 9 anglers. As the season progressed, the fishing remained consistent and allowed all our anglers to catch more than their fair share of aggressive char. By mid-August we were seeing a decrease in the number of fresh, super strong, silver coloured fish being landed and a steady increase in the number of picture-perfect bright red and orange breeding livery fish being landed. Although our average catch per week remained quite stable over the course of the season, the average size of our catch increased towards the latter part of August, wherein we saw more fish in the 4 kg range and up being landed. Although we can spot these huge fish all season long, they’re typically pretty difficult to catch. The biggest sea-run Arctic char landed this season came in late August and belongs to our friend Joshua Hutchins who travelled with a group of dedicated anglers to Greenland all the way from Australia. After figuring out a way to trick a monster into taking his fly, it took off and almost cleaned the entire pool clear of fish (perhaps a sensation only anglers that have been to Kangia can relate to) before finally being landed. This stunning trophy char weighed in at exactly 6 kg!” 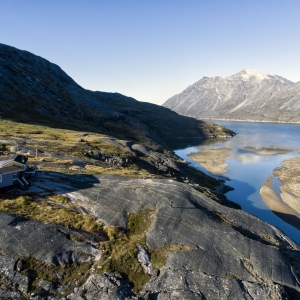 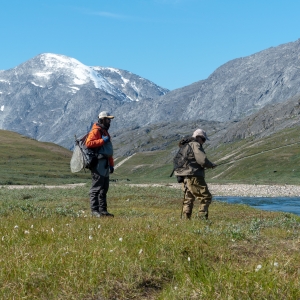 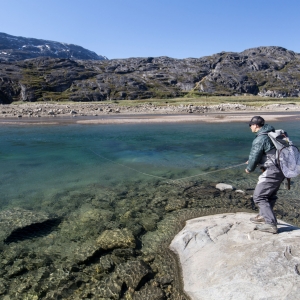 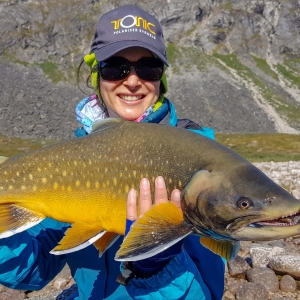 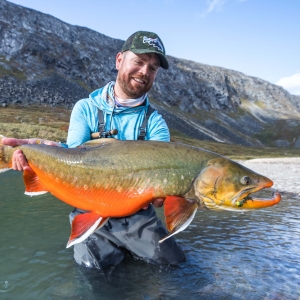 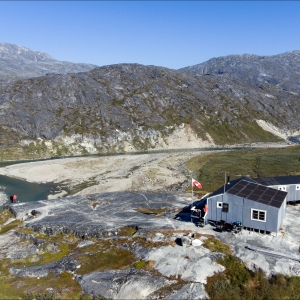