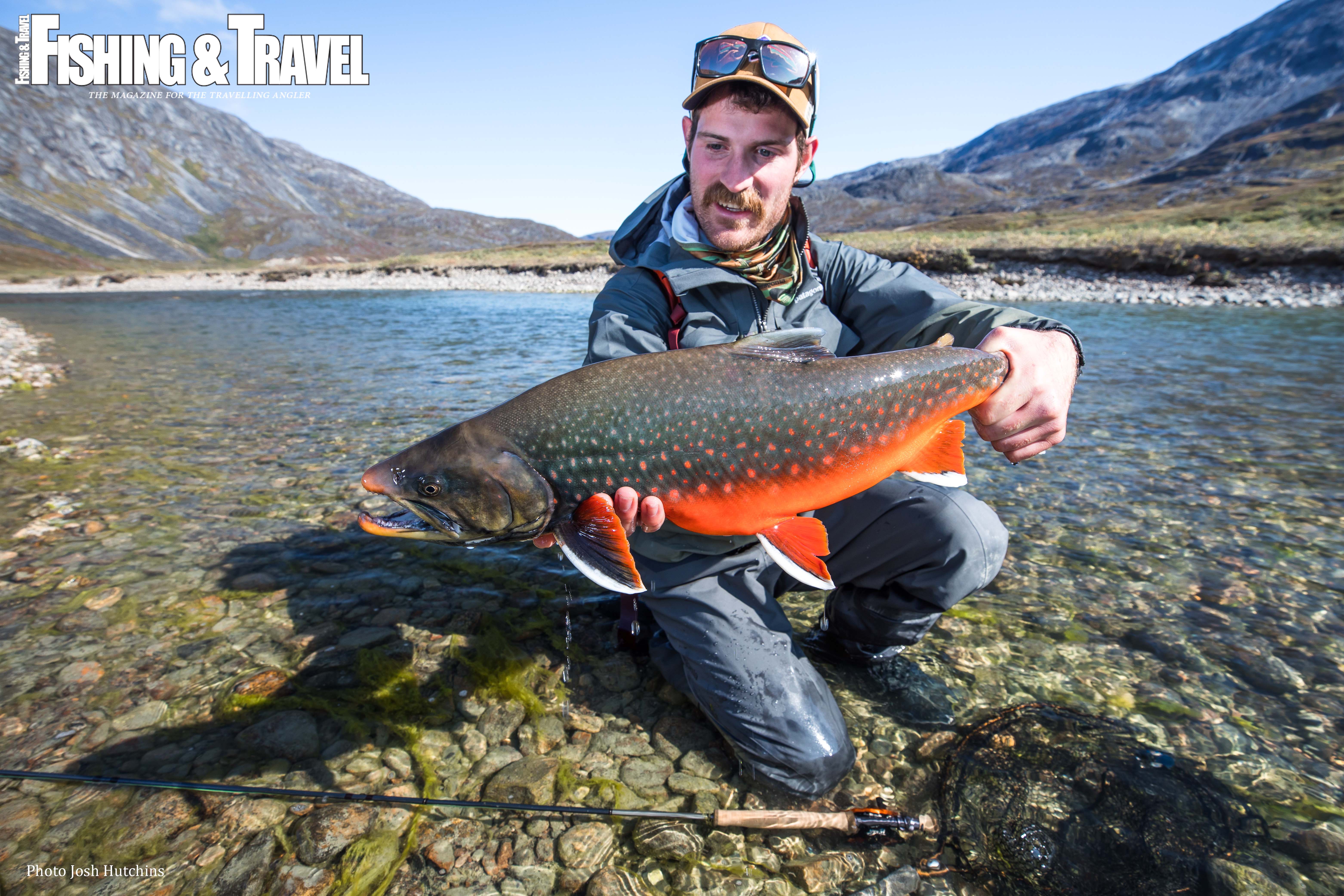 On the West coast of the huge island, Solid Adventures agency owns a superb lodge at the mouth of the Kangia river, a stream known for its strong run of searun Arctic char. The lodge is overlooking both pristine sea and freshwaters and can accommodate up to 12 anglers at once in 6 rooms.

« The fishing for these anadromous char has improved drastically since commercial fishing has been banned. Solid Adventures has been granted the exclusive rights to build an operation in pair with all our famous other premises worldwide » says Rick Sjöberg. « We also have a smaller satellite-camp located 2,7 km upriver from the lodge, right on one of the hot spots offering a comfortable resting place along the river. For those wanting to fish the mid and upper sections of the river this is a good starting point. »

Species: Anadromous and resident char, plus cod and halibut on the sea side! Char average is above 2 kg. Fish in the of 3-4 kg range are common and char up to 7 kg + have been hooked and landed on fly gear.

Season: second weekend of July and through the first week of September.