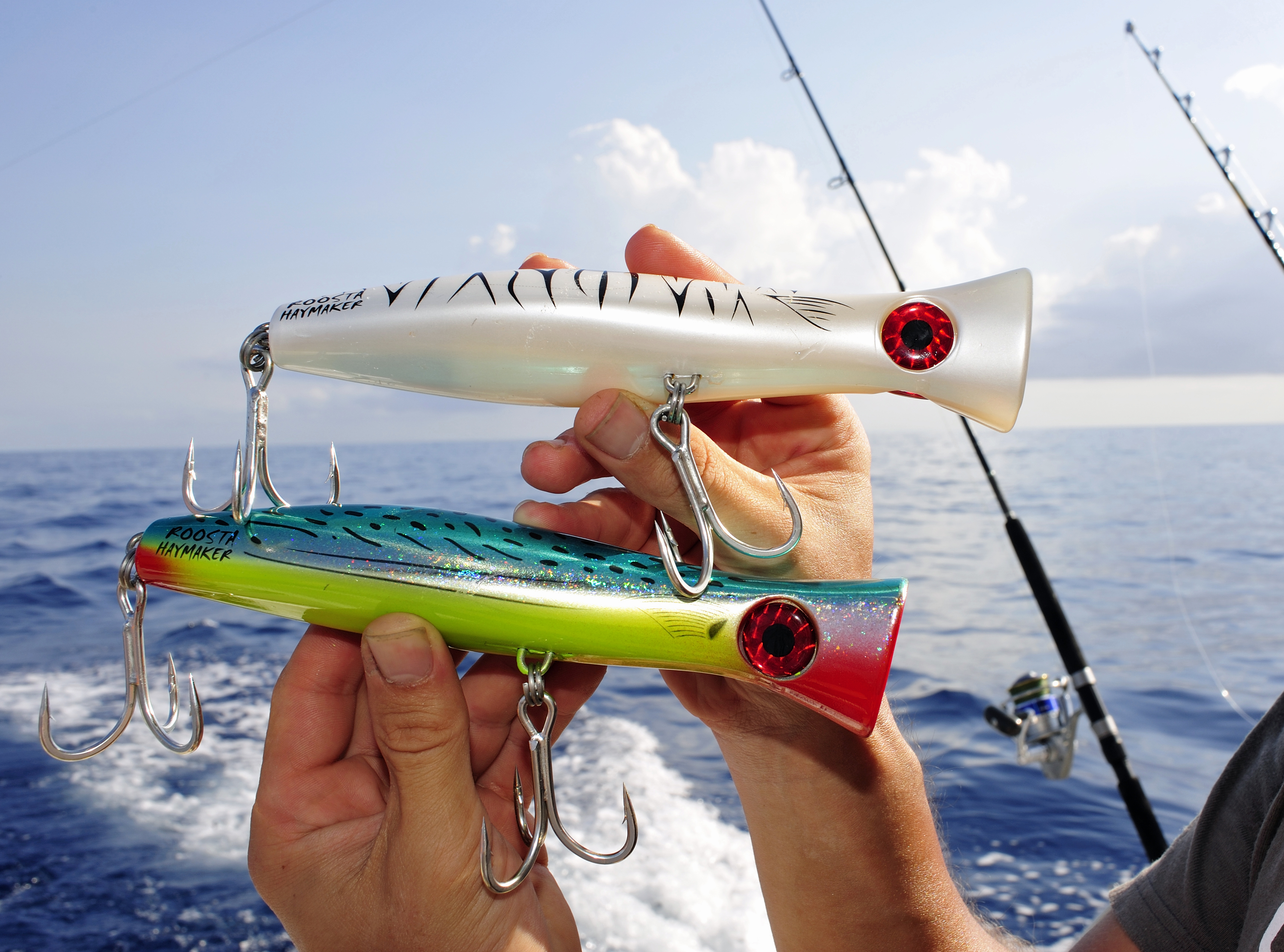 15 years after its launch, the famous Australian lure is still popular in the popping world. For very good reasons.

It’s the perfect lure to learn the basis of heavy popping. It’s easy to work, produces noisy commotions on top, moves a lot of water (pushing it high in the air!) and leave large trails of bubbles. Also, it has noisy rattle inside that can get some fish angrier than they were already! A newcomer to the sport can use this popper the whole day without breaking his back, like it often happens with heavier and bigger poppers that are more tiring to cast and to bring to life and, at the end of the day, are often less productive than the Roosta.

To target the big cubera snapper of Central America, a Roosta 195 in white/black Zebra color is a must have (worked “stop & go” style); and it is doing great offshore when fired onto a yellowfin tuna frenzy! In the Indian Ocean and South Pacific, this solid lure will survive a lot of battles with GTs and other reef’s bandits, even with serious drag setting; If used with 85lb braid line or heavier, it’s wise to rig it with 250 lb split rings and one big treble at the rear, like a Decoy Special GT 8/0 or a Owner STX68 6/0 or 7/0. And, as a shock leader, a piece of 100 to 200 lb fluorocarbon, depending on where the action will take place and the species you’re looking for. 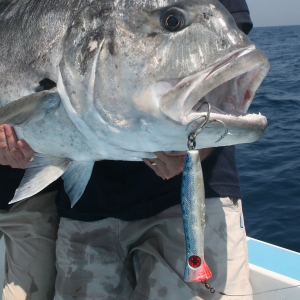 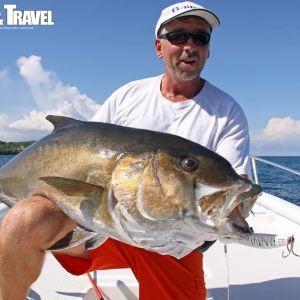 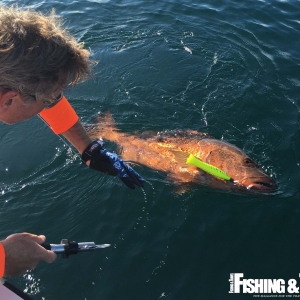 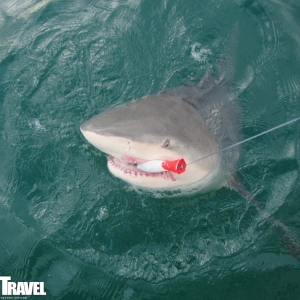 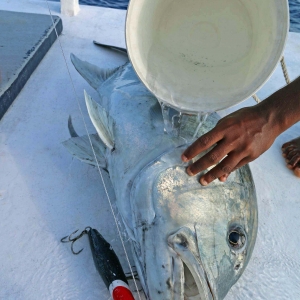 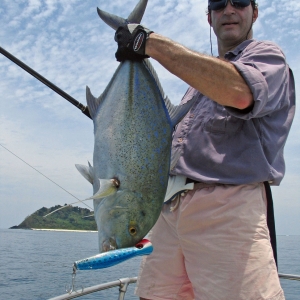 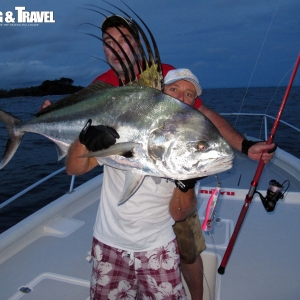 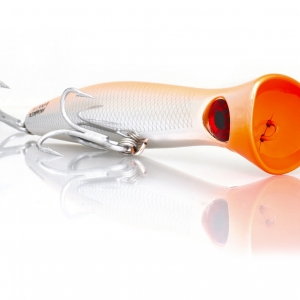