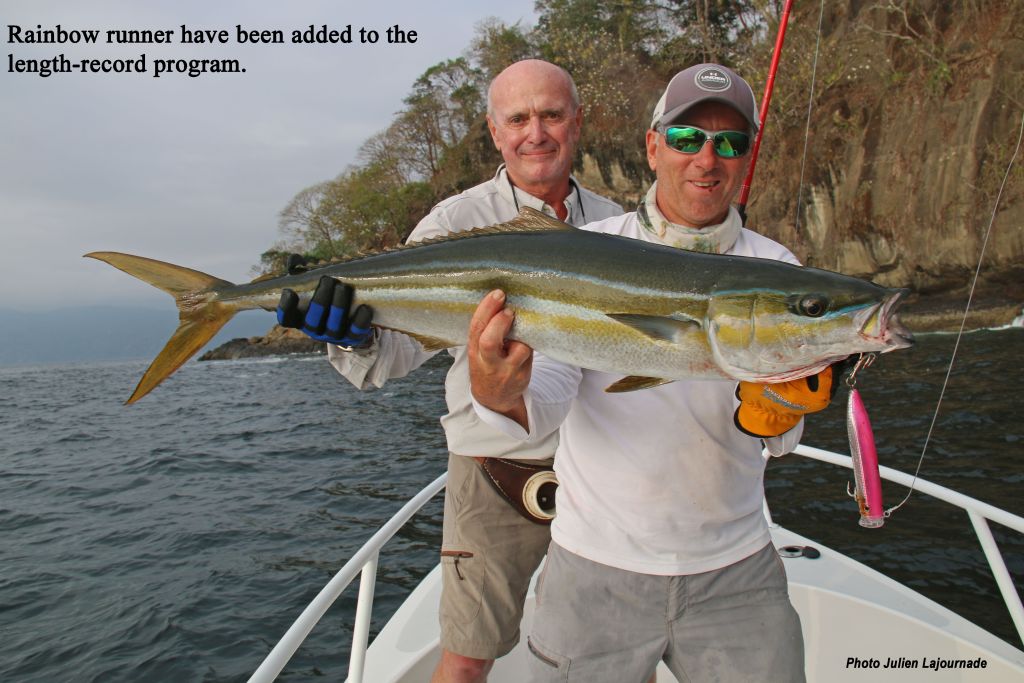 The IGFA All-Tackle Length Record program was launched in 2011 and requires the safe release of the fish to qualify. There are currently 117 eligible species for this program in both fresh and saltwater, chosen specifically for their ability to be safely handled and released alive. These species are available in both conventional and fly fishing categories.

Due to the popularity of this program and from numerous requests from anglers around the world, 27 new species have been added to the length-record program which results in the creation of 54 new record opportunities. Among them:

Expansion of Line Class Eligible Species
In an effort to continue expanding the organization’s relevance with anglers around the world, the IGFA has added three new species that will be eligible for Line Class, Tippet Class, and Junior record categories, effective immediately. The newly added species, and additional details about them, are listed below.

The Brycon genus encompasses 43 species between Central and South America. Those listed above have been noted as the most popular among anglers in this region on both fly and conventional gear. Due to the large variety of species under this genus, the IGFA will lump these species together into one singular category, similar to how the records for snakehead, trahira, and snook are currently kept.

Sheepshead Archosargus probatocephalus
All-Tackle – 9.63 kg (21 lb 4 oz) New Orleans, Louisiana, USA
Sheepshead are a popular gamefish throughout its range, known for its fighting ability as well as its excellent table fare. The species can be found from Nova Scotia to Brazil with large populations throughout the Gulf of Mexico as well as the American southeast. They are targeted both inshore and offshore, from the backcountry to wrecks. This species will create 36 new line class vacancies including eight new line class records for both men and women, and seven new tippet class records for both men and women. – Maximum Line Class 30 lb.

Blue Peacock Cichla piquiti
All-Tackle – 4.54 kg (10 lb 0 oz) Serra da Mesa Lake, Brazil
The blue peacock is a popular freshwater gamefish throughout the country of Brazil, found throughout most of its river systems and lakes. The behavior of the blue peacock is viewed as being more like largemouth bass rather than the other numerous peacock bass species found in the region. This species will create 32 new vacancies including seven new line class records for both men and women, and seven new tippet class records for both men and women. - Maximum Line Class 20 lb. 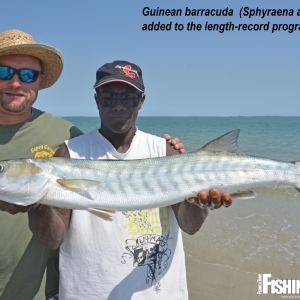 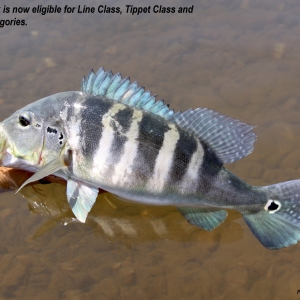