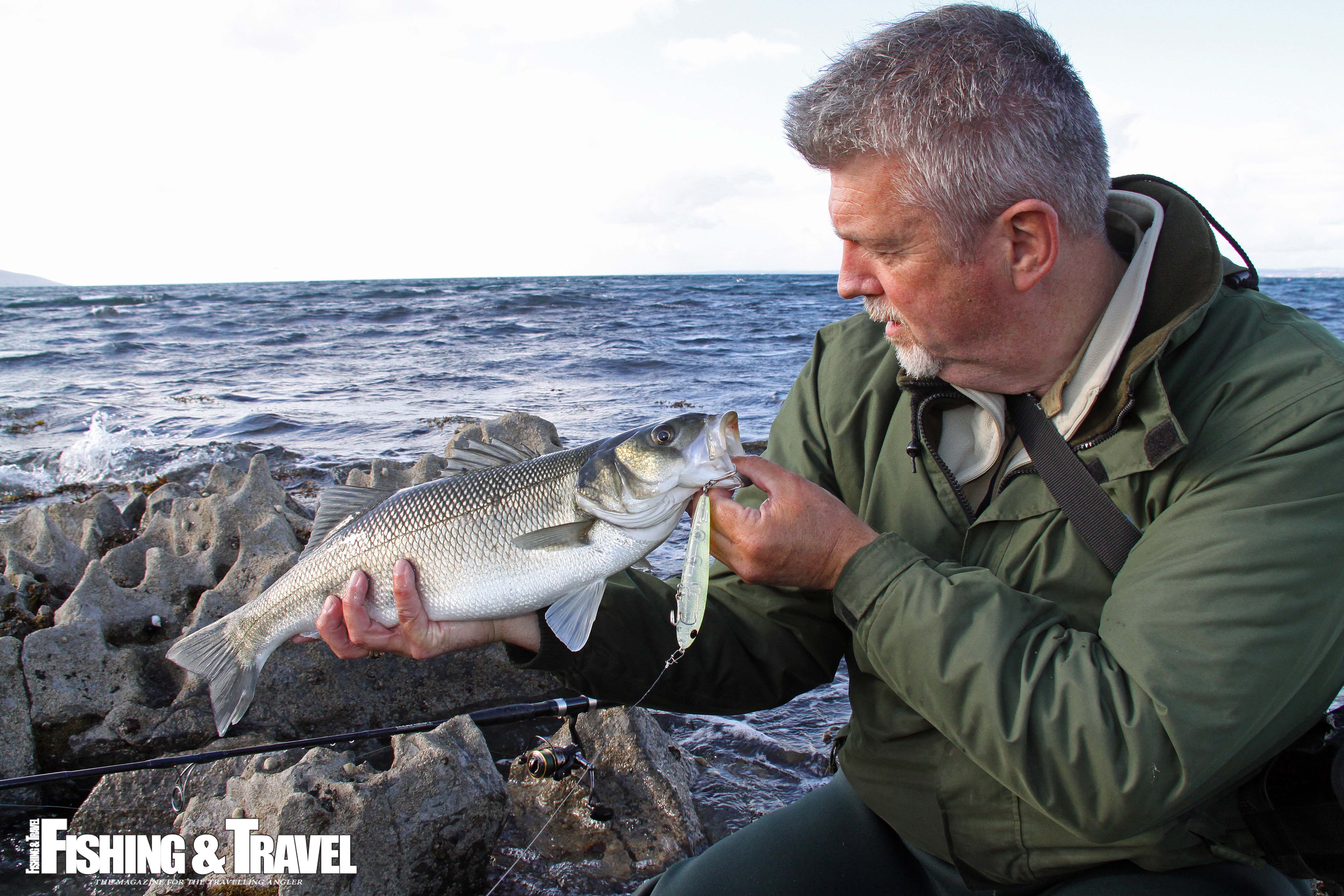 Early September 2019, Fisheries Officers from Inland Fisheries Ireland (the state agency responsible of managing and protecting the resources of Ireland’s inland and sea angling resource) seized 29 bass from two boat anglers on the south east coast. The seizure was secured following a surveillance operation as part of a fisheries protection programme. Bass (Dicentrarchus labrax) are protected by specific regulations which provide for catch and release fishing only for European bass from the 1st of January - 31st of March and from the 1st of November – 31st of December. Each angler may only retain one fish per day (in excess of 42cms from the tip of the nose to the end of the tail) in the period from the 1st of April to the 31st of October. David McInerney, Director of the South Eastern River Basin District said:

“This incident highlights the importance of ongoing protection efforts to protect bass and other species along our coastline. We need to utilise both traditional patrol methods and surveillance technologies to ensure that our wild fish populations are protected.”

Fisheries officers work across the entire resource which includes 74,000 kilometres of rivers and streams, 128,000 hectares of lakes and 5,500 kilometres of coastline in their attempts to apprehend those responsible for illegal fishing and environmental offences.