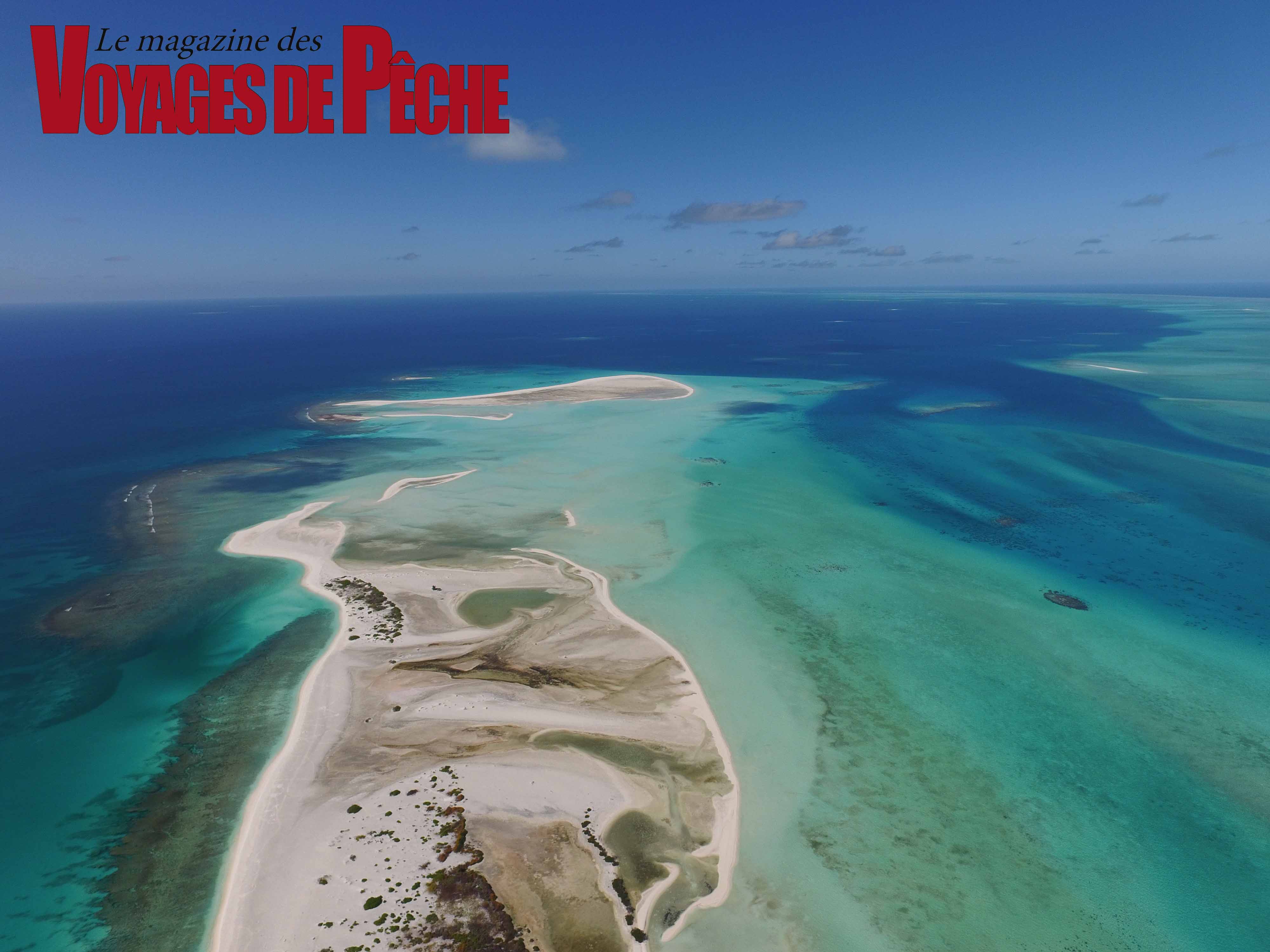 Located 420 km north-east of Mauritius (of which it is part) and 1100 km east of Madagascar, Saint-Brandon is a sanctuary for the marine birds and the sport fish of the Indian Ocean.

Saint-Brandon, also known as Cargados Carajos, which was given to it by Portuguese sailors, is a group of about thirty tiny islands surrounded by islets and sandbanks, which extend to 70 km between Albatros Island, to the north, and Pointe Shark, to the south. The atoll is furrowed by large passes and a long barrier reef protects its eastern façade. Apart from a handful of seasonal fishermen whose catches are destined for the Mauritian market, a few fly-fishermen and a handful of kitesurfers, human influence has still had little environmental impact.The archipelago is officially open to fly fishermen only for about ten years. The place has always been difficult to access due to its remoteness and lack of terrestrial infrastructure, but the Mauritian company Raphaël Fishing, which manages the fishing activities in the archipelago and owns two small lodges to the South and the North, decided to welcome small groups of anglers other than fly fishermen. In addition to fly fishing on the flats for large bonefishes, Indo-Pacific permit and trevallies, popping, jigging and trolling technics are now allowed. On the reefs, big GT, dogtooth tuna, shark, barracuda, grouper, etc, are the targets. In deep waters, sailfish, tuna, wahoo and marlin.Transfer from Mauritius to Saint-Brandon is done with a comfortable 65 ' boat with two cabins (each can host 4 persons) and the crossing takes about 24 hours. On site, fishing and dropouts are made with a 22 ' with 2x30 hp (a second 22' should arrive soon) and a 17 'with 2x15 hp piloted by guides familiar to the place. Each boat can embark two anglers. Catch & release is the norm but some table fish are kept for the pleasure of the taste buds! 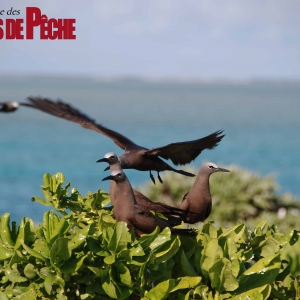 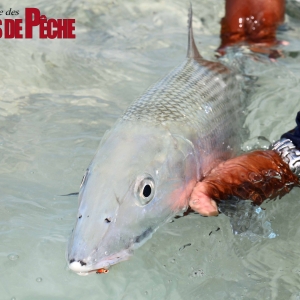 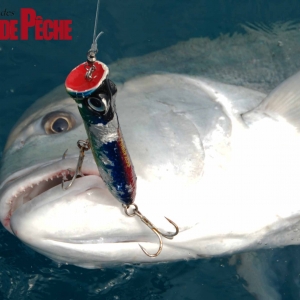 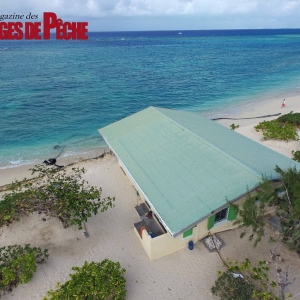 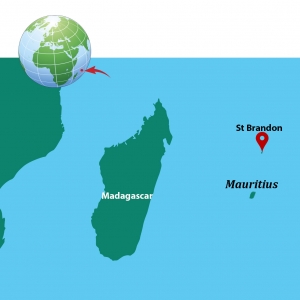