The Atlantic Salmon Federation is asking for new measures to reduce the Gulf of St. Lawrence striped bass population 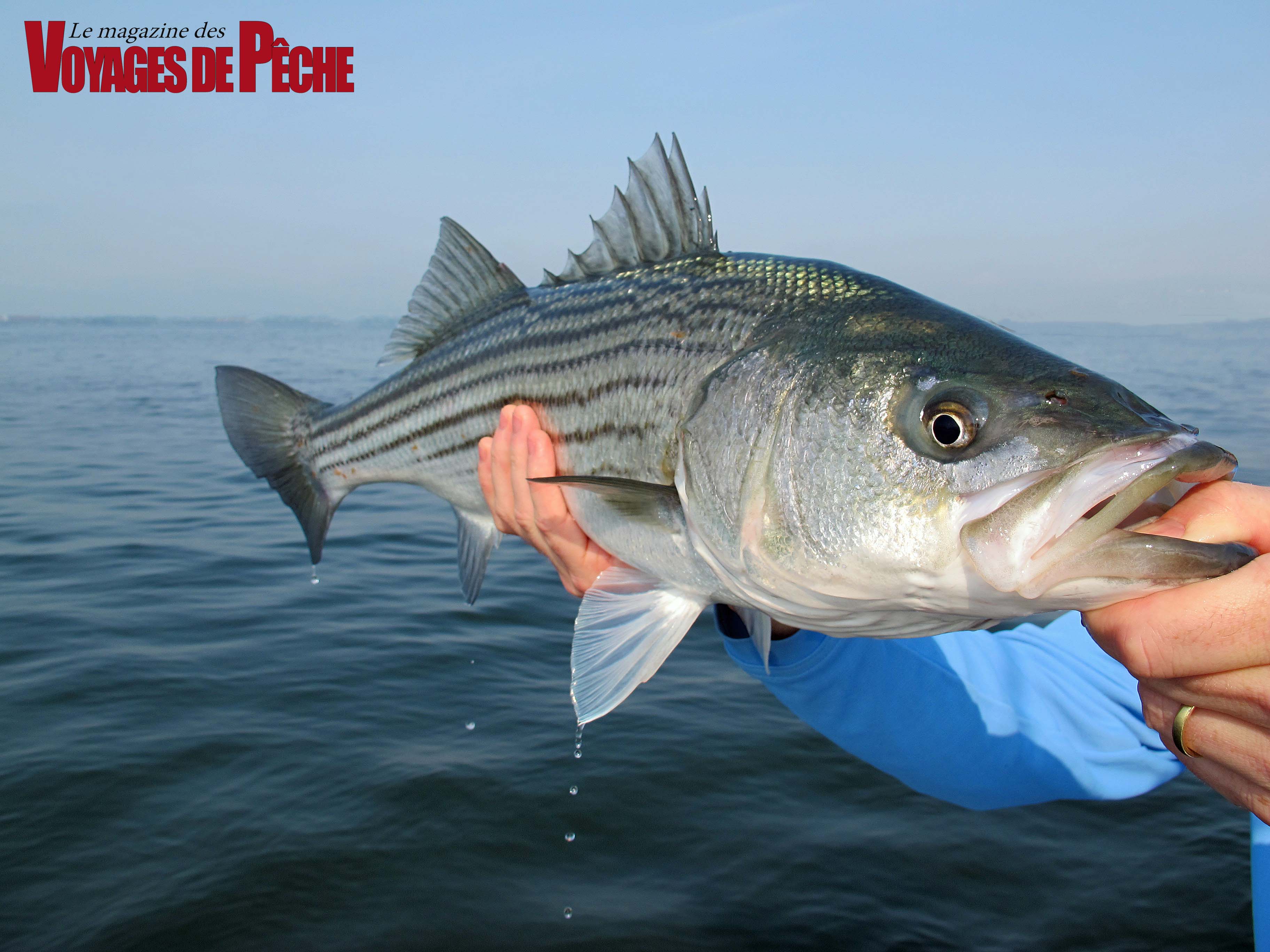 The Atlantic Salmon Federation is calling on Fisheries and Oceans Canada to enact new management measures to reduce the southern Gulf of St. Lawrence striped bass population. On Tuesday in Ottawa, ASF President Bill Taylor stressed the urgency of the situation to senators and MPs at the all-party Parliamentary Outdoor Caucus.

“It’s important that Canadian government leaders from across the country understand what’s happening in the Gulf of St. Lawrence and especially on the Miramichi River,” said Taylor. “DFO has taken incremental steps, but more is needed to restore balance for all species.”

Striped bass are native to the southern Gulf of St. Lawrence and were once considered threatened by the Committee on the Status of Endangered Wildlife in Canada. All fisheries were closed by 2000, and a recovery target of 31,200 spawning adults was established. That goal has now been exceeded for eight consecutive years. DFO recently estimated that between 500,000 and 2-million striped bass are spawning annually in the Miramichi.

“We have clearly shown this concentration of striped bass is having severe negative effects on wild Atlantic salmon,” said Taylor. “DFO needs to set clear management targets and publicly outline the actions they will take to get there.”

Since 2003, ASF and partners like the Miramichi Salmon Association have been tracking juvenile Atlantic salmon, known as smolt, in three Gulf of St. Lawrence rivers. Initially, 65-75 per cent of tagged smolt would survive their migration through the estuary of each river. Survival rates on the Restigouche and Cascapedia rivers have remained stable, but a downward trend began in 2011 on the Miramichi, coinciding with the sharp rise in striped bass.

Less than 10 per cent of smolt tagged in the Northwest Miramichi River survived to reach the Gulf of St. Lawrence in 2017. The lower Northwest Miramichi is where the entire southern Gulf of St. Lawrence striped bass population gathers to spawn each spring. At the same time, smolt are migrating to the ocean. With fewer juvenile salmon reaching the sea, adult returns are down on all branches and tributaries of the Miramichi.

“DFO has said they will not reduce one fish population for the sake of another, but ironically their approach has contributed to the reduction of one species at the hand of a runaway predator population. We must look immediately at expanding fishing opportunities and find creative ways to get salmon past the wall of striped bass.” said Taylor.

In addition to the Miramichi, a survey of anglers by ASF has found striped bass are showing up throughout Eastern Canada, well outside of their traditional range. In 2017, thousands were taken in nets in Labrador, where the species has not previously been observed. Catches are also occurring far inland during periods where striped bass are normally at sea.