The Magic of Key West - Article by Pat Ford 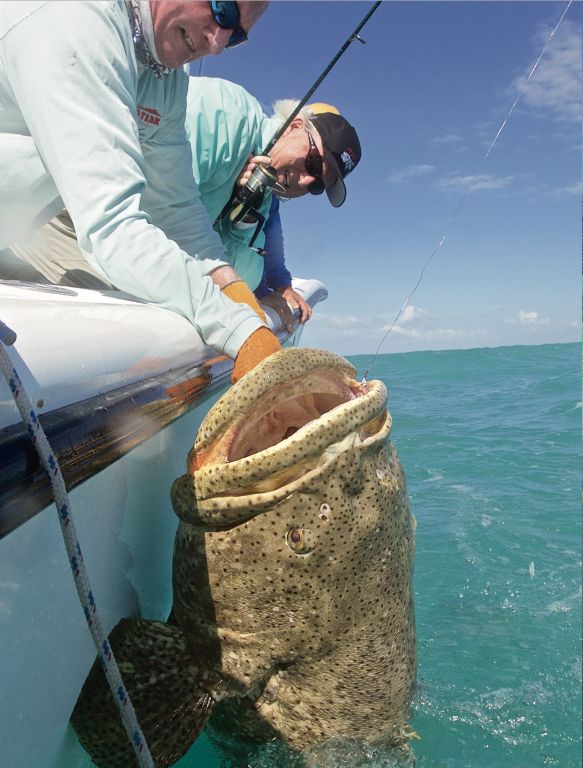 Key West lies at the southern most point of the Florida Keys. To its north is the Gulf of Mexico and to  the south lies the Atlantic Ocean. To the east runs an almost endless series of flats and islands while to the west the flats lead to the Marquesas and eventually the Dry Tortugas. The sport fishing opportunities are almost limitless. If I had my choice of one week to fish anywhere in the world in February, I'd pick Key West in an instant. I must admit that as I live in Miami, it's conveniently close! To get the most out of a short trip to Key West, one has to choose whether you want to fish the flats or offshore in deeper water with a bigger boat. They're two different worlds. On the flats one can catch tarpon, bonefish, permit, barracuda and sharks. Offshore, everything else, depending on the season. There’s a fleet of offshore captains that run 34’ centre-console boats powered by mega outboards in Key West. They can make it to the Dry Tortugas (…)

Excerpt from the article The Magic of Key West published in Fishing & Travel magazine #4 (April-May-June 2018). To receive this issue and read the full article, become a subscriber! www.fishing-and-travel.com 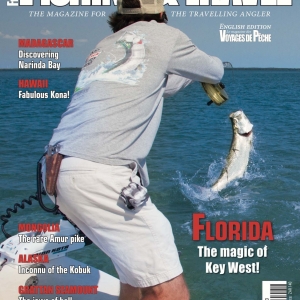