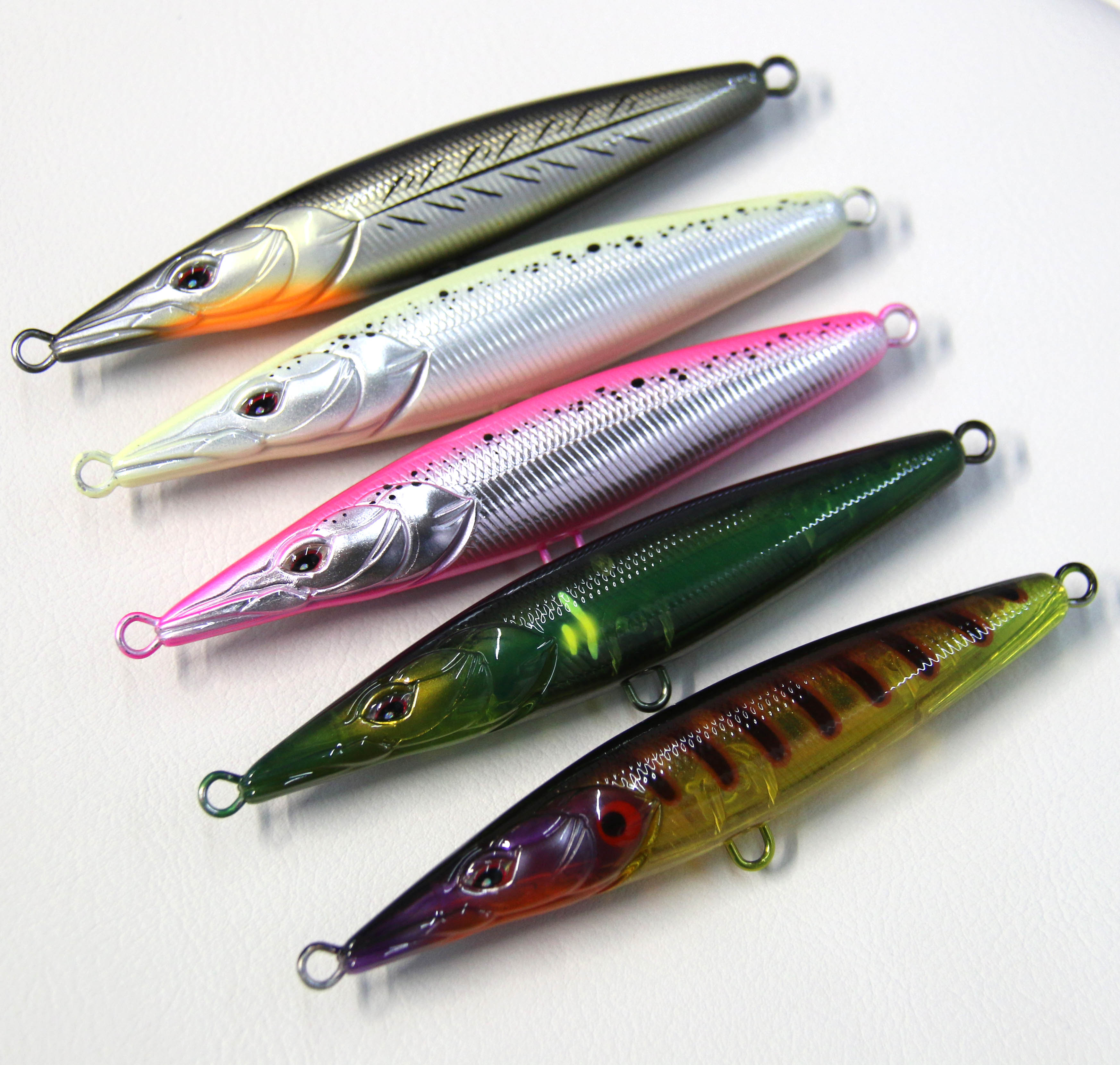 The French company Ultimate Fishing, which distributes some of the finest Japanese brands in Europe and designs high-end rods in collaboration with Japanese rod maker Tenryu (easy to recognize thanks to their red color), also creates lures such as the Xorus Asturie. This surface lure is very famous among sea bass anglers around Europe. It casts long distances, even into the wind, so it excels for shore casting. It swims the way you want it to, whether a super-slow walk-the-dog with stop & go pauses; at a moderate speed with short twitches of the rod tip held low, making the lure’s pointed nose dart under surface; or skipping it across the top at full speed to imitate a terrorized bait fish. It’s a noisy lure, its internal sounds turning on attack mode for many game fishes. We brought a box full of Asturies for a report from Cape Cod, Massachusetts, in June 2018, where the lure crushed the striped bass such that our guides would not let us get out of the boat without tipping them with handful of Asturie lures! We used these almost exclusively that week, mostly the 130 and 150mm (about 5 to 6 in) with our 20- and 30-lb spinning rods. A Band Of Anglers, the company created by Patrick Sébile, is now the agent for Xorus Lures for the United States, and the first Asturie arrived during this summer in US stores, like Tackle Warehouse and Big Rock Sports, in four sizes and five colors as well as another Xorus topwater lure, the Patchinko. No doubt savvy anglers will find them appealing for their next inshore trip chasing stripers, redfish, snook, speckled trout, jacks, tarpon — you name it. 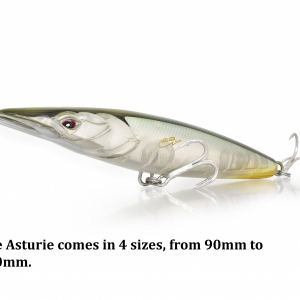 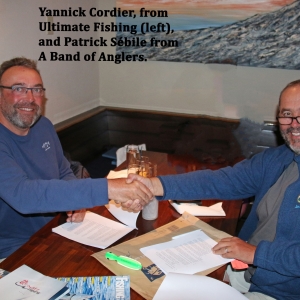 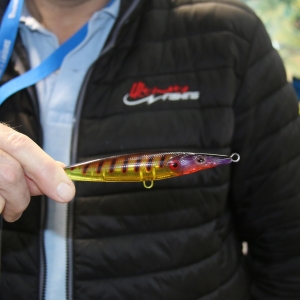